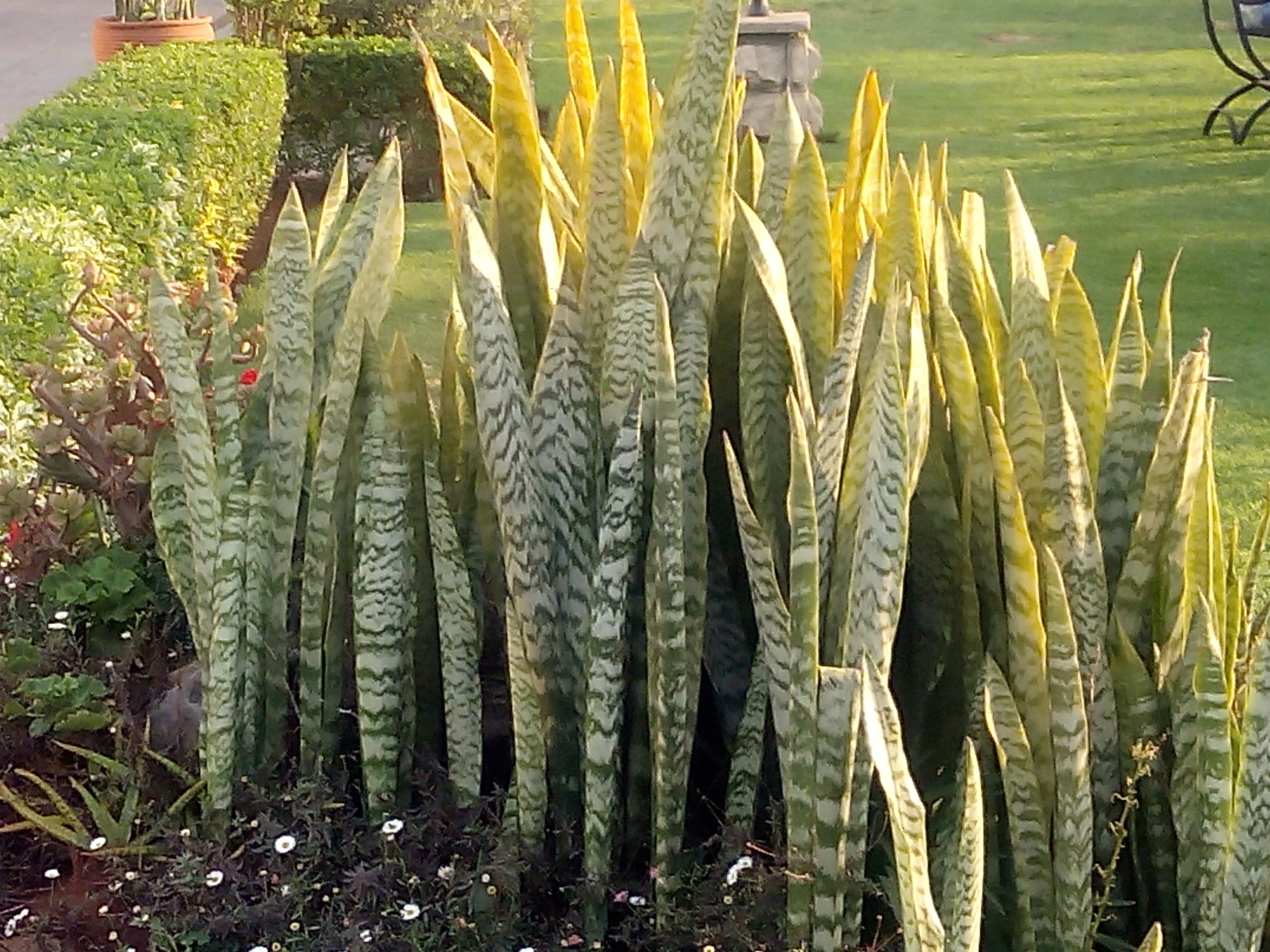 Have you come up against obstacles and walls and don’t know how to overcome them? Have you felt stuck in dark alleys, in the sunshine, in the rain, in the mud and don’t how to get out of there? What was your default response? What were you greatest fears? What was your source of help? Where did you reach out for help?

I have been in all these places. I have been stuck on the same plateaus for a long time, wanting more not always knowing how to get to the next point. It got me thinking about Christ; fully God and fully man all in one. Yet he remained steadfast in his assignment…he never shifted no matter what. It got me wondering…

Let this mind be in you that was in Christ Jesus, who, being in the form of God, did not consider it robbery to be equal with God, but made Himself of no reputation, taking the form of a bondservant and coming to the likeness of man. And…He humbled Himself and became obedient to the point of death, even death of the cross. Therefore God also has highly exalted Him… Phillipians 2:5-11

He remained steadfast, unmoved, committed to God no matter what and in the end conquered His path. Then I wondered if there were others who were unmovable in their pursuit of God relentlessly.

Esther! Esther stands out. Life had suddenly changed from easy and comfortable with the order to put her people to death and Mordecai telling her that God could raise a saviour for his people from elsewhere if she didn’t set up. Where did the comfort go? Why the sudden change of affairs? Hadn’t she already been through too much?

I imagine her sitting in her chambers wondering what to do. How could she make a difference for her people? How could she fulfil her destiny without losing a grip on her life and the comforts she had? Would the revelation of her identity compromise her position as queen? Until that moment, very few people knew she was Hebrew but now she had a choice; to stand for God and her people or let her people die.

I like her response. Once she realised she couldn’t do this alone, she called three days of prayer and fasting to really hear the heart and mind of God. This happened when she realised that in her current state she couldn’t do anything; she had to go deeper; her inner place, the secret place. I believe she knew this place from before and sought the face of God before.

I see her asking God, how do I honour you? How do I showcase your life? How do I remain true to your calling for me? How do I stand for my people; your people? Please show me how to do this.

This focus on the secret place bore great fruit…it brought face to face with God, His goodness, His mind. She received clear direction on how to bring His plan to pass; she understood that only He could make it all work out and it did.

Daniel was known for seeking God regardless of the possible consequences. He faced death because he determined to walk with God as His permanent anchor. He was so set on knowing the heart and mind of God that nothing could stop him, not even the threat of death. He was the wisest, most respected man in the kingdom and in the end, his God was declared the One True God. Daniel daily, multiple times a day, spent time with God in his secret place.

The secret place is all about God; finding Him, His heart and mind, going deeper, getting closer, being changed every moment. It is about continuously calibrating one’s life to God’s plan and purpose. It is all about God and God alone. As we spend time with Him we lose the attachment to all things that fail or are perishing and want more and more of Him.

We receive instruction, confidence and strength to be all He has revealed about us then are enabled to live fully for Him. All this happens in the secret place of intimacy with Him.

I can of Myself do nothing. As I hear, I judge; and my judgment is righteous because I do not seek my own will but the will of the Father who sent. John 5:30