How do we keep rhythm in life when curveballs hit?

What do you mean?

The other day we were talking about dancing with the Maker and being in sync?

And that we need to ensure that synchrony is there no matter what?

What happens when He allows something that hits like soccer punch? How do we deal with that?

Give me an example. 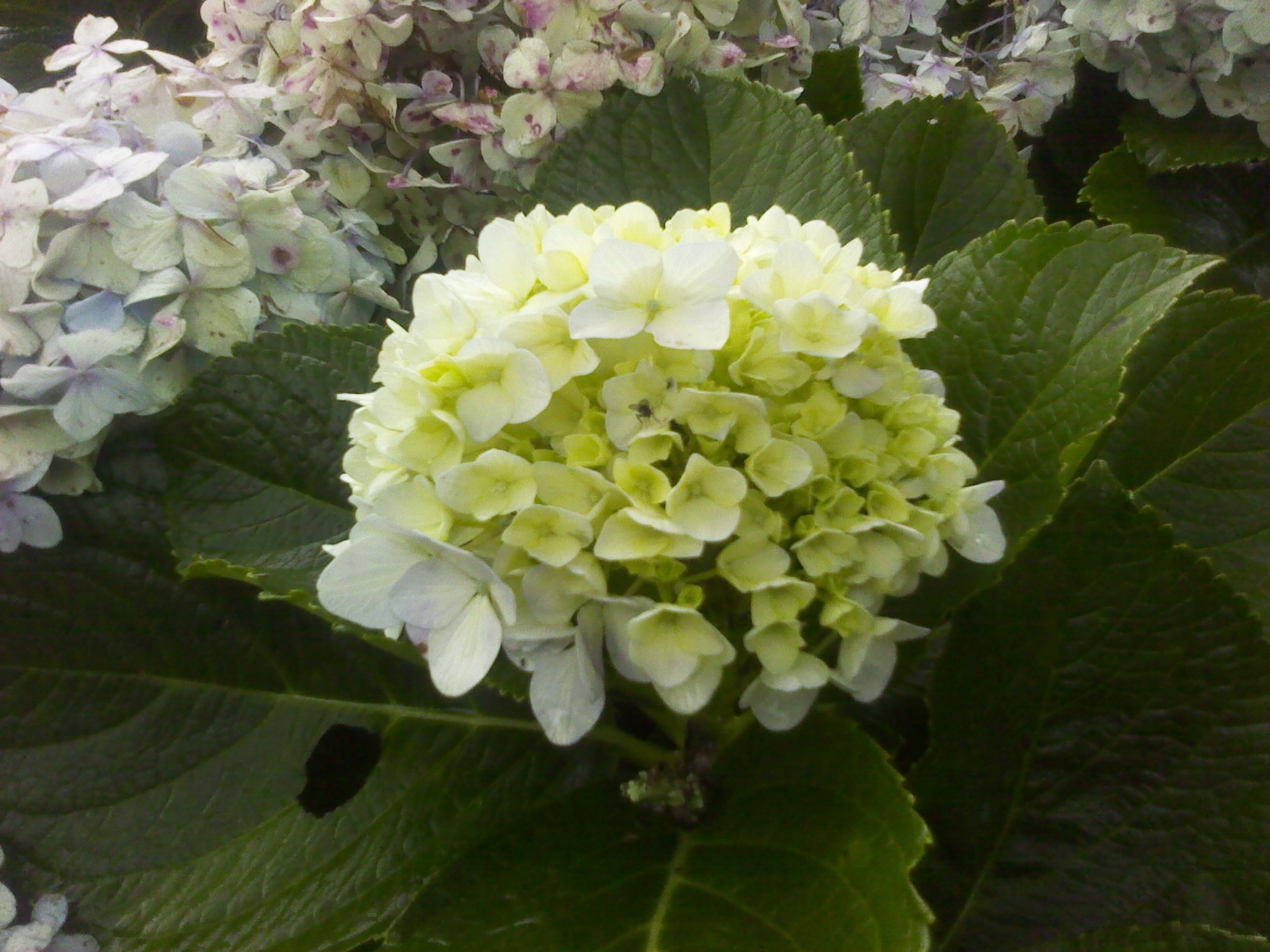 Do you know she is dealing with diabetes and she is only eight years old?

What do you think about it?

I don’t really think about it.

You know her parents have taken her to every specialist and they cannot seem to bring her sugar levels under control?

How can you be so calm something so bad?

Why would you accept something bad?

Nothing in my dance with God is bad!

How can you say that when there is so much suffering around us?

I have learnt in my walk with him that He is not a bad guy.

How do you deal with that fact?

That he is not a bad guy!

He lets bad things happen though.

Simple, He has a plan that will work things out in the end.

So what good would come out of June’s illness?

To be honest, I don’t know

Yet you still hold out that God has a good plan?

Yes! all things work for good.

So you would go there and tell her parents that God’s plan is good?

Oh, I don’t have to tell them…they know.

What do you mean?

Have you visited her recently?

You would understand better.

Understand? What is going on? 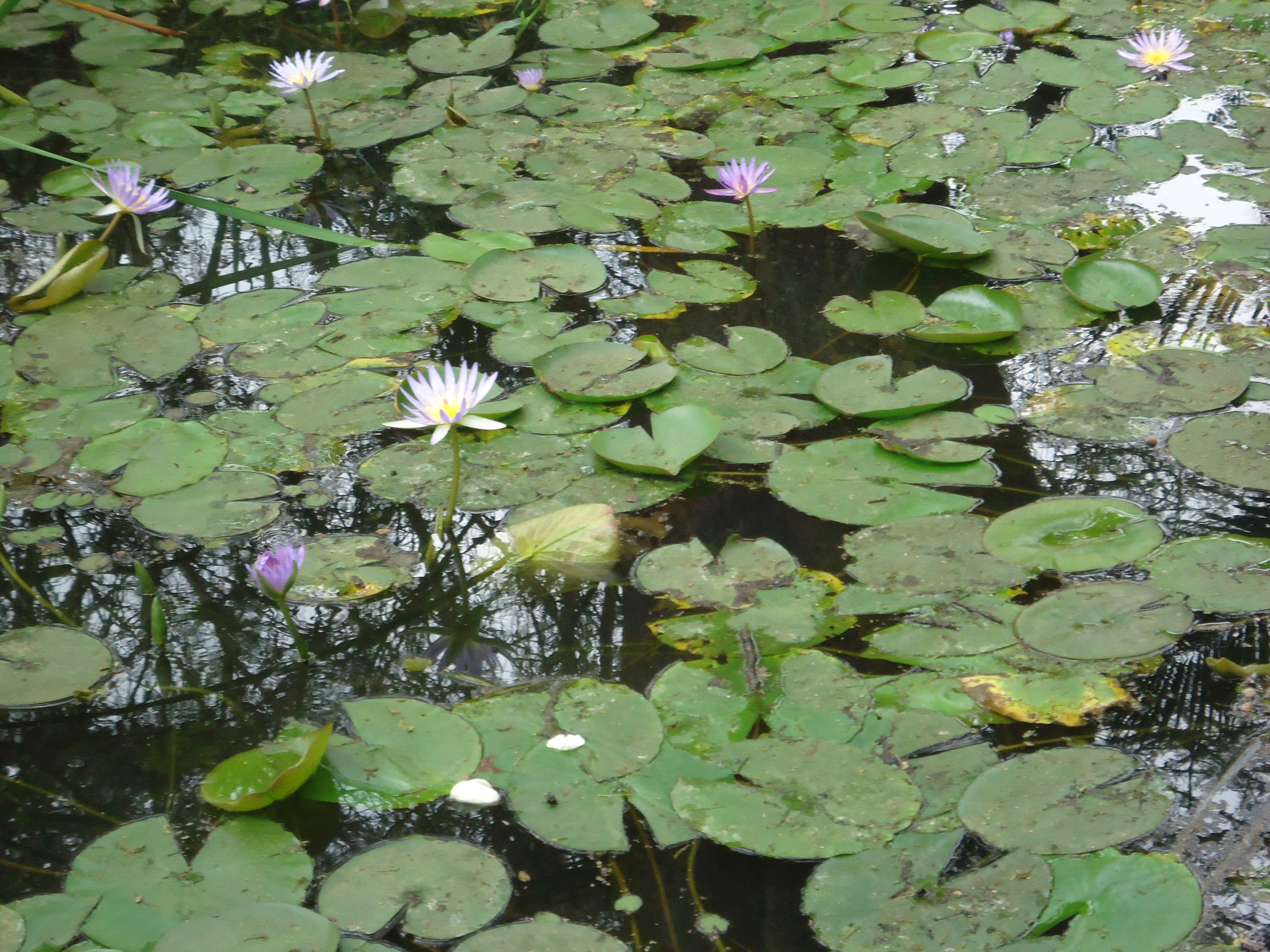 When I was there recently, she was happy despite the realities of her life. She was laughing and playing with her little brother and her parents were enjoying their antics. As a family they have decided to base their faith on God and believe that whatever happens He is in control.

Why would they do that?

Well, they know where they have come from and they know the prognosis. They also know the realities of living with this illness for the rest of her life. One day when she was in hospital, she heard about the children’s cancer ward and asked her mum to take her. She was scared to go but it was amazing for both of them.

There was a young boy called Brian, obviously in pain and with limited time but he was smiling and laughing at the antics of the visiting clown. June sat next to him and soon they chatted like friends. She went to see him every day she was in hospital, she shared the gospel, prayed with him and made friends with his family. The day before she was to be discharged, Brian told her that he was tired and just wanted to sleep. She asked him if she could pray for him before he slept. When she prayed she asked God to reach out and touch him and heal his pain and receive him in heaven one day.

Why would she pray that?

You see, Brian had recently given his life to the Lord and his place in eternity was coming.

Children talk about these things?

It is a part of life.

How do they get so comfortable with these things?

They have a simpler perspective on life. They know they are alive and they are less scared than the older ones of leaving things.

Are you saying that this simpler perspective helps them deal with life better?

And that is real? 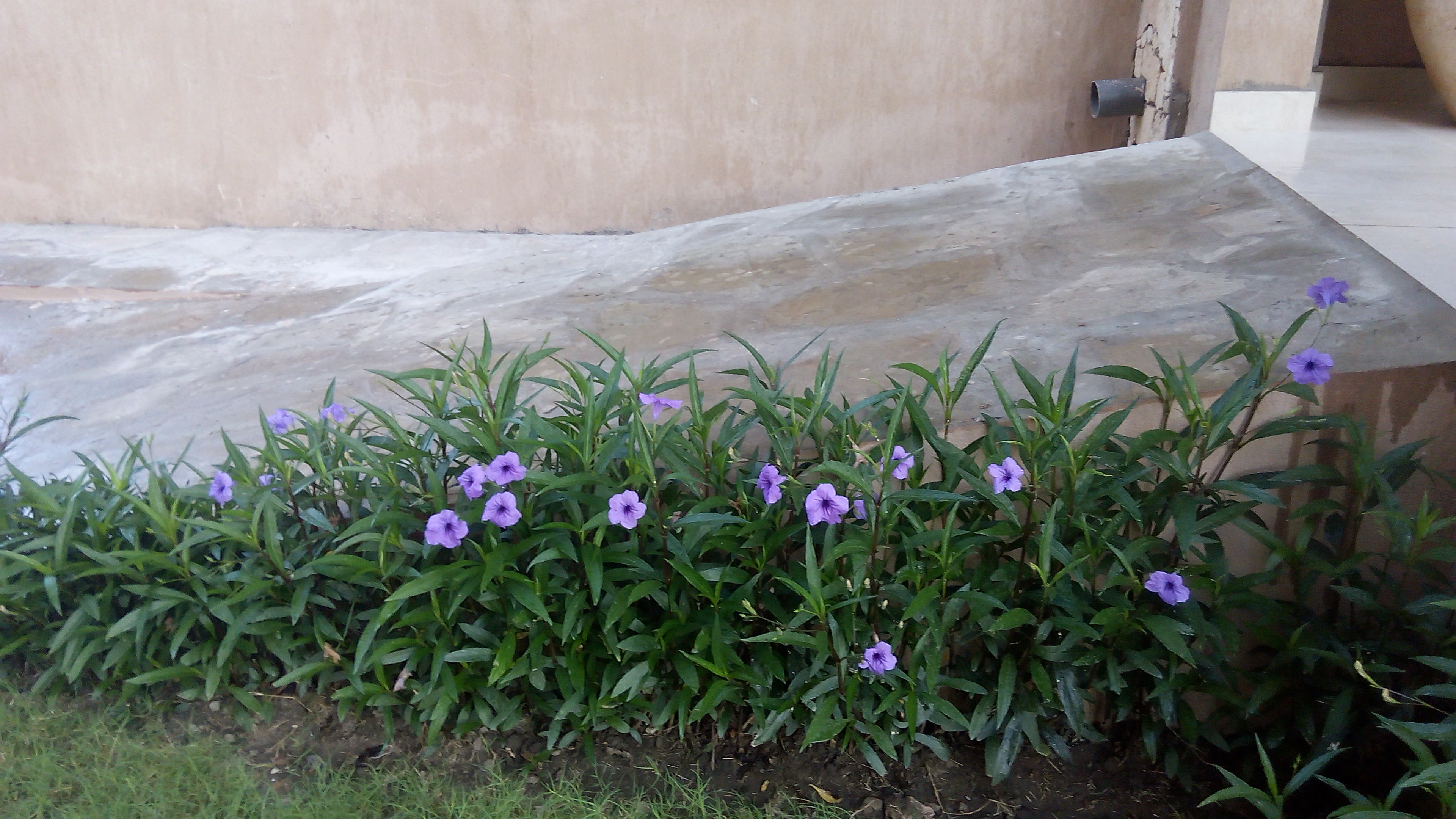 Absolutely! There are a few things that are certain in life; we are born, we live and we die. All the other things in the middle contribute to the quality of our lives. Remember when Christ came to earth, he came with a very specific purpose…to bring man back to the creator. Everything He did was to that end from remaining in the temple at twelve, to healing people, throwing the idlers out of the temple until he died on the cross and rose again. He showcased how different a life of true faith and listening to God could and should be. The thing we know about Christ is that He only did what His Father said and thus His life was successful and influential.

So you are saying that we should accept everything that comes our way?

Yes. However, before you accept it, be certain that this is where God would have you be and it is not of your own causing. When it is according to the plan of God you are able to live a life of impact.

There you go again with a life of impact…

That is the reason we are alive…that others may know and come to love the Father… a life of impact is the best way to change your corner of the world.