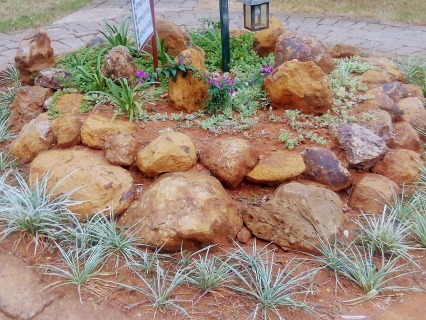 Often the story of David and Goliath ends when the giant is dead. That’s Goliath’s end but David’s beginning of more responsibility, more challenges and opportunity to grow into the man God Himself defined as a man after His own heart.

I can no longer just ask God to deal with the giants I face. I must ask Him to prepare me for the growth that’s coming because trouble is training and battles are blessings. After all, sonship requires responsibility!!!

The end of Goliath was the beginning of more for David…Wow!

I had never really thought about it that way. We read the story and skip on to the victories never once thinking deeply about some things. (Dear Lord, I really need to see as you see.) In this season when we are talking about change coming and taking our position to be of an influence it is so easy to focus on the change and be unprepared for the responsibility that comes with that change. It is easier to desire the victory and ask for God to speed up the ‘trouble’ and ‘battle’ yet that is the heart of the preparation ground for the next level.

One scenario I can imagine of David in the fields is looking after the sheep and loving the freedom it gives him to be away from his older brothers. This was time out from being sent all over the place and peace of mind from being alone. In time I see him wondering about the future and where he would end up. In time he would think of his brothers who were able to go and fight for the nation because he was there to take care of the sheep.

I can imagine him unsure if his father would allow him to get out of the fields one day and if he did when would that happen. How would it happen? Would a servant be appointed to replace him? If a servant was appointed would he take as good care of the sheep as he (David) did? Would the servant be content? So many questions…no answers 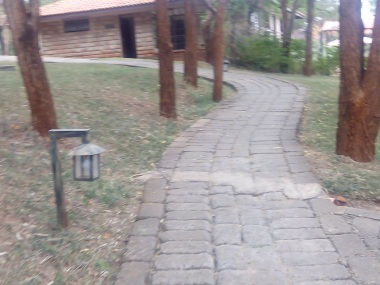 The second scenario that comes to mind is; was he antsy about being in the background? Did he have a sense in that he was created for more than taking care of sheep? Was he bored of being out in the fields alone with animals? Did he want so desperately that he was actively looking for people to take over?

I guess we will never know.

The thing I see more clearly is that God had a plan and was at work in David. He knew the skills David would need for the next phase. He knew the grace, patience and resilience he needed. God knew that the main thing that could keep David grounded was a deep relationship with Him so He created an opportunity for David to do just that. He honed David’s love for Him and the gift of song as a place of deep communion and strength. He taught him love and compassion, honesty and dedication as well as precision skills. He honed skills in the desert, built his faith, and built depth of relationship with God.

David wasn’t lost out there rather; he was in a protected place and on a divine path. In the fields he learnt to deal with creatures larger than him so that Goliath wouldn’t be a challenge rather Goliath’s words would trigger his memory of God. He learnt obedience to authority. He knew what he could wear to be agile and what weapons he could use with ease. He discovered his reason for living…to honour God. he met and loved God, who gave him insight and success.

In short, David discovered all the skills he needed for his next level of assignment and laid a solid foundation for leadership in the hidden place.

Dear father, help me! Prepare me for the next leg of this journey. I have sought you for many things but not as deeply as I should for preparation for the next level. I choose today to connect and align with you that I may bring glory to your name. After all, it is all about, for and with you that I live my life. Amen. 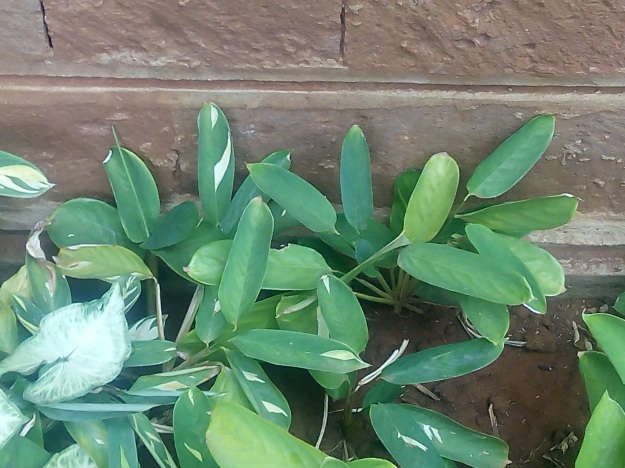