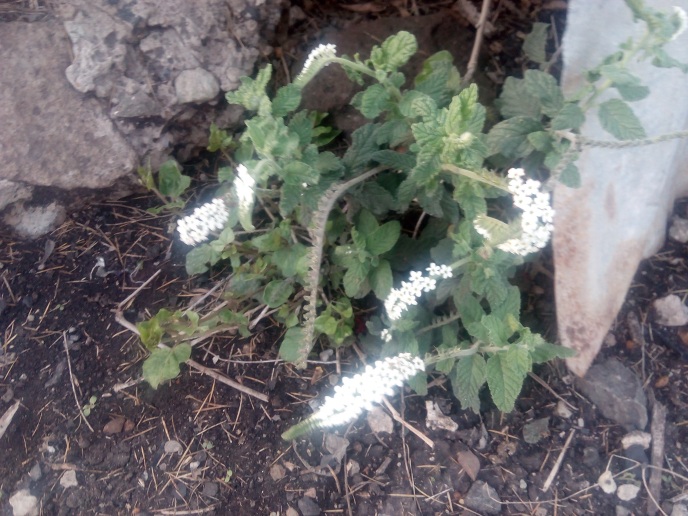 If you are like me who was raised in church circles, we grew up with an unhealthy idea that because we were saved and loved God then everything would go well after all Jer 29:11 says so. Or does it? So we learnt to walk tall and look down our noses at people who didn’t know God or live like we did as less than us. one day however, much later in life we woke up to the reality that many of those so called heathens are doing better than us yet scripture says we will be the head and not the tail.

What happens when you realise that the very thing you held on isn’t working? What happens when the aggregate of your life doesn’t seem good? What happens when indeed you get all those things your heart desired but you’re not even a smidgen happy like you thought you would be? Where do you start when all the doctrine you were taught fails you and you watch your life going down the toilet?

A friend told me of a minister of the word around here, let’s call him Jimmy. Jimmy’s only child died just as she reached her prime. He and his wife had prayed for child and received and they were sure this child would take over the ministry and grow it even more; after all, succession planning is important. How else would they have a lasting legacy? However, this was not to be. One morning their collapsed and died on the way to hospital. She was young by all standards as it was before her 30th birthday.

Can you imagine the pain? Grief hit him like a wall. Anger at God consumed him. He shut down and no one could reach him. Oh he smiled at people and looked find but on the inside he was dying. How could God do this to him? How could God change his mind and go back on his word? If God really cared, why did he allow his daughter to die? Why was it his daughter yet she was so young? Who would take over the ministry? Why should he continue serving this God who didn’t care about people? Nothing made sense and he couldn’t share how he felt with anyone.

This God…could he still trust him? Would he make sense of things one day? how was he expected to go on with life. one day after a long rant to God that ended with him saying just take me home, it became clear that God still had plan it was just different from what he had assumed. He received a word that said, ‘This next phase of your life will be your greatest yet.’

That didn’t make sense? How could he believe it? Nope…it was impossible! Why would a loving God let such a thing happen to his faithful minister? Yet Jimmy knew that he didn’t have another way to go or another person to walk with so he chose to walk the path he now found himself on.

Don’t be cheated, by that choice, it wasn’t easy especially at the beginning. He swore at God, screamed at him, cursed him a couple of times but still sought him. He took a break from serving so he could really get through this phase. He let go of many things and relationships that were too much to deal with and in the silence his healing begun. When he laid down his expectations and really listened, things begun to move, connections were made, love was shared, grace was found and grace abounded. He found real, satisfying life on the other side of his plan and pain in God’s plan. 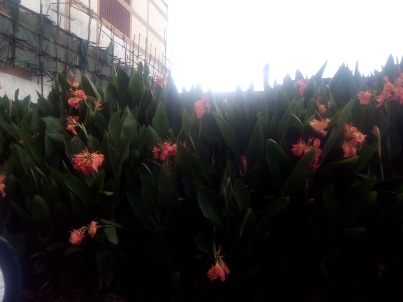 There are stories of others who found the same. Do you remember how long Joseph was in the process to his dream? Seventeen years. Do you remember Esther’s process? Her preparation took a year and even after becoming queen she didn’t see the king for almost a year. How about David? Oh, this is the best one! He was called from the fields and anointed by Samuel but promptly went back to the fields…nothing really changed in that moment. During his process he killed a giant, had a spear thrown at him, lost his wife, was hunted down like a common criminal by the very king he served and defended. Yet when Saul was killed and the door for his enthronement was opened he dealt decisively with the man who killed Saul. The book of psalms is full of his rants and complaints as well as celebration as he makes it through each stage.

How did these ones keep going? They fixed their eyes on the prize. What was the prize? The glory of God premised on the word He had spoken. How about you? What word has God spoken to you? What obstacle is standing in the way that you need his grace to overcome? Which way has he instructed you to go? Walk into it with great confidence.

This is the season where the #Truth of who we are will be seen.

This season will expose what we are made of and what we actually believe. It will show how we walk and who we walk with. Our walk is the measure of our faith and a solid faith is only as stable as its foundation. Our foundation will be the source of our thoughts, words and interactions with others. Our faith will be the key to life.

Tread carefully but mostly prayerfully because every thought will become a facial or body expression or a word that will show the depth of your heart and faith. 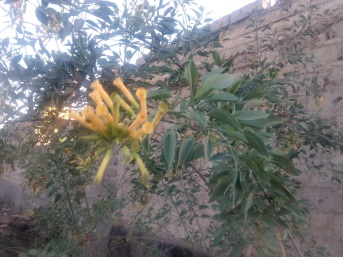 I am changing daily,
I am not who I was yesterday
Tomorrow I will be a different person
My life is no longer static and you cannot tag me by my past experiences
HE renews, shifts, restores me daily
For in this we groan, earnestly desiring to be clothed with our habitation which is from heaven, Therefore, from now on, we regard no one according to the flesh. Even though we have known Christ according to the flesh, yet now we know Him thus no longer.
Therefore, if anyone is in Christ, he is a new creation; old things have passed away; behold, all things have become new.