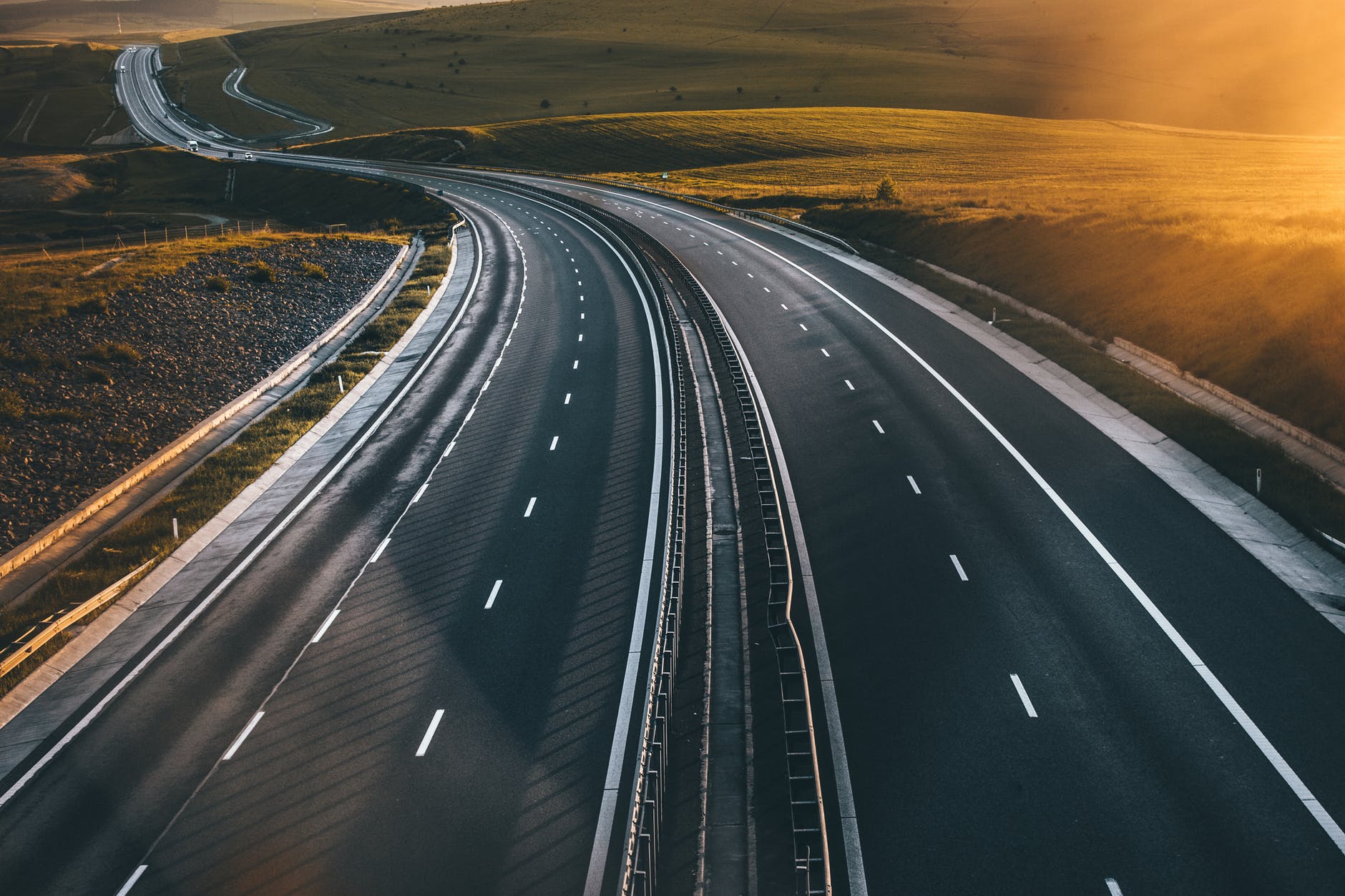 Photo by Voicu Oara on Pexels.com

In the face of the doubt I was facing, I needed to find a better out. In the past I would take a scripture and stand on it, repeating it in my heart and out loud hoping and praying it would become a reality. It didn’t!! Now for those of us who are honest, it never ever works well. You don’t believe me? Let me ask…How many times have you received a word, stood on a scripture and nothing changed? Or only small things changed and you wondered what was wrong? In the end it left you feeling that you have done something wrong or said the devil has blocked your blessing. Had he?

I determined that my walk was going to be different.

I reached back for help and found it in something Coach always says; ‘Embrace it.’ What he means is simple. Do not deny the situation at hand; face it head on, analyse it and deal with everything that rises sector by sector. Sounds simple enough? Believe me it is but the simplicity comes from practise.

My first look into the face of the doubt was jarring because it exposed my underbelly in ways I wouldn’t have even anticipated. It showed areas of weakness, unresolved issues, hurt, fear and shame. It showed the genesis of the struggle that was in me and that I would never have known existed and for a split second I felt weak and useless then I caught myself.

Yes these things existed but they did not define me and they didn’t have to stay. Yes, I had failed repeatedly but that didn’t make me a failure. Yes, I had been stunted in my growth but I am mot unable to grow. This was the seed of hope I needed. Hope arose that with God, I could deal with this matter once for all.

The place to start dealing was the feelings that I couldn’t complete the assignment or keep consistent then deal with the consistent start stop of the process. The root of these feelings are past failures that I had worn like a badge. Failures become badges when we hold onto them as evidence that we tried something that didn’t work. We keep going back to that marker and say… ‘See…I tried and failed before why try again?’

Dealing forced me to see all the badges I had hung on the wall of my life that had become ungodly memorials. Yes, I said ungodly memorials because God didn’t ordain those memorials to be placed. These were standing in the way of His work because I couldn’t get past them and here I was asking Him to help me. Sha!!! Nothing will change if I don’t change my mind.

Do not be conformed any longer to the patterns of this world but be ye transformed by the renewing of your mind. Rom 12:2.

This was the only way out I had. No more victim behaviour. No more it has failed in the past. No more I don’t know then doing nothing about it. The focus shifted to standing on the word God has spoken. What He said is all that I can stand on. Where He sends is where I will go no matter how ill-equipped I may feel.

It took effort to shift my mind to this plane but it has been so worth it. 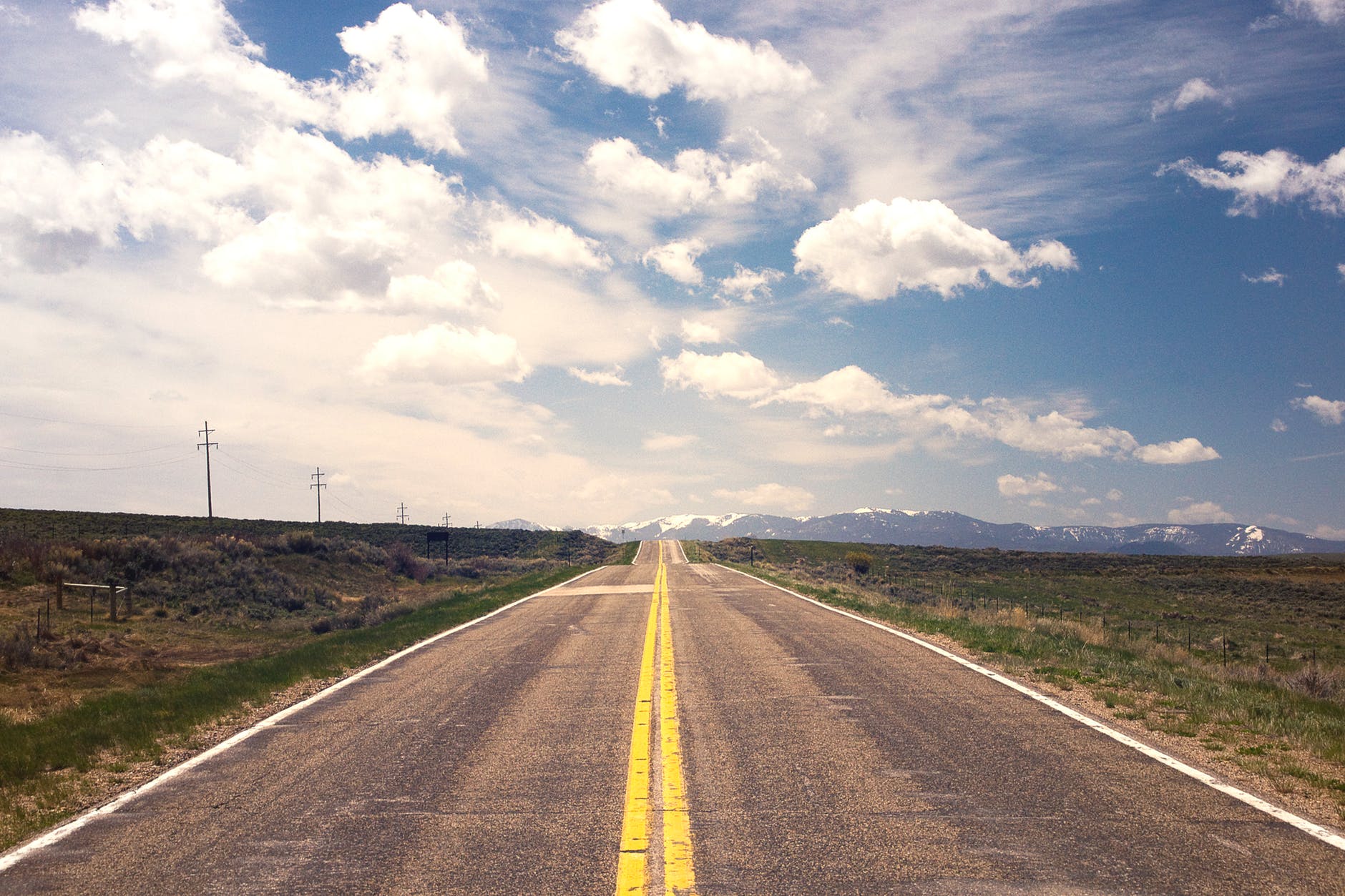 Photo by Gratisography on Pexels.com

The new mindset has shifted my focus in all ways. On a recent trip there were so many obstacles to the journey but the one thing I was certain of if that we must travel. The lessons of stand on the word, face the situation and deal with matters sector by sector is what kept me going.

Victory is sure when we hear the word of God and stand on it despite and in spite of the circumstances.